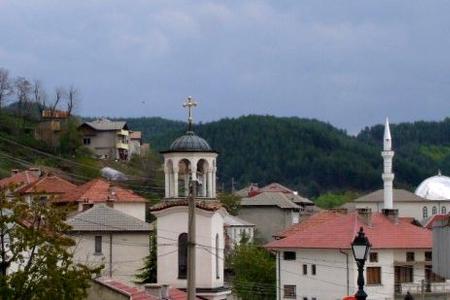 Peaceful coexistence between Muslims and Christians is a well-kept millennium-long tradition in the Rhodopes. Here one can see a church and a mosque build next to each other and the locals - taking care of both, regardless of their religion.

Oftentimes, rich Muslim farmers would build churches for their Christian workers, while in other parts of the mountain  - the wealthier Christians would support the Muslims to build or repair their mosques. The humble locals believe that no one is greater than the bread and the mountain. And the mountain decided to shelter us all. Therefore mutual respect and support is of a highest value in the local vulture.

​Rhodopes are a good example of toleration and pluralism in Europe, proving that the local communities have the capacity to find their way to peace, understanding and community development. 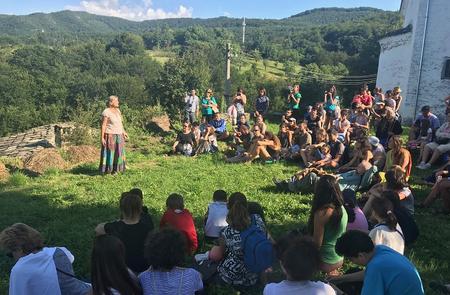 LIVING TOGETHER IN DIVERSITY

Rhodopes have been a border areа for millenniums: between the ancient Thracians and the Romans; between Byzantium, the Ottoman Empire and The Bulgarian State and later on - between Turkey, Bulgaria and Greece: producing a cultural diversity of more than 10 ethnic and 5 religious groups.

Apart from the Eastern Orthodox Bulgarians, Roma, Armenians and Greeks, the mountains are also home to a number of Alian and Shia Muslim communities, including the Muslim Bulgarians, locally called pomaks, that predominate in the Western parts, as well as a large concentration of Bulgarian Turks, particularly in the Eastern Rhodopes.

​The mountains are also one of the regions associated with the Karakachans, Eastern Orthodox nomadic people of uncertain origin that traditionally roam between Northern Thrace and the Aegean coast. Jews, Arabs and Armenians also found a home in the mountains.

​During the last two decades, a number of British, French and Russians reside in the Rhodopes, starting as tourists, then falling in love with the Mountain and its people and refusing to leave. 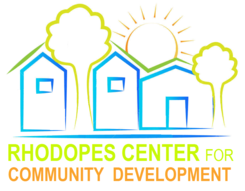 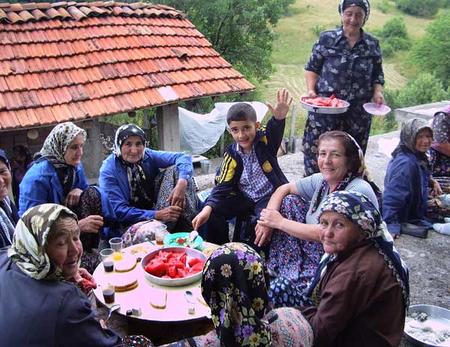