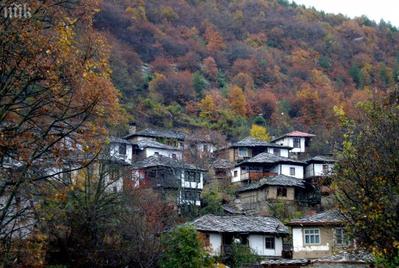 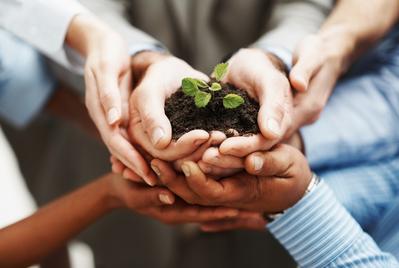 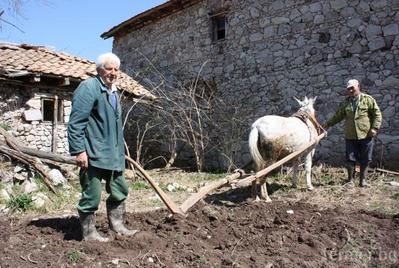 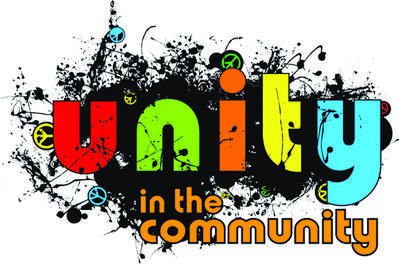 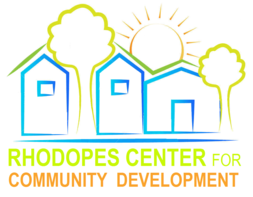 NO COMMUNITY WITHOUT UNITY!

Community takes a sense of togetherness that grows into unity: via mutual respect and shared values.

There is no community without unity they say. We would also add:

"The most beautiful unity is the one in diversity".

For the local Rhodopes people put the unity in diversity is a lifestyle, as the culture of respect and mutual support is the core value for the locals. This culture made it possible to survive together the tough times of wars, hunger, natural disasters and to cope with the isolation of the mountain. To value, education and the hard work and constantly strive for development.

The Rhodopes are a rural mountainous ares, where the largest towns would mostly have 20 to 40 thousand people. ​Sadly, the socio-economic and political development of the last 3 decades caused a severe depopulation of the region, leaving entire complexes of unique ancient architectural and cultural monuments to demolition. The post-Communist transition, as well the economic crisis made it hard even for the larger towns to maintain their cultural heritage, some of which is now lost for the generations.

Traditionally and intentionally marginalized during the Communist Regime, the region remains secluded and hard to access. The bad roads, without a single highway, the non-existing railways and the long distance to the closest airport (4-6 hour by bus or car) are still a reality in the Rhodopes. Those factors, added to the poor infrastructure of the region, makes it hard to develop the tourism, in spite of the lovely resources that it offers.

Making a living in the Rhodopes has never been easy, given the geographical isolation, the lack of industrialization and the harsh climate (very cold long winter and very hot summer). Agricultural production is limited to mostly potatoes, tobacco, herbs and mushrooms. Livestock breeding used to be well developed, mostly with sheep breeding, but this industry is seriously declining at the moment. All those factors affect the strong tendency of the locals to migrate out the region towards bigger Bulgarian cities or abroad. It`s mostly labor and educational migration with a poor returns rate. Most worrisome tendency is the extremely high rate of youth migration, practically depopulating the local schools and communities.

We believe that together, we can work to solve all those problems.

We believe that our joint efforts can safe the Rhodopes, to revive our beautiful villages, bring back the traditional crafts, promote the traditional biological lifestyle and slow food production in order to develop the tourism in the region.

Community work is both and challenge and pleasure. It`s a lifelong learning experience, enriched with togetherness and development.

The hospitality, openness and honesty of the locals, their genuine faith and trust in education, mobility, hard work and development, as well as their respect to the differences supports our belief in a better future for the Rhodopes.

For the benefit of all communities who share and value the mountain.