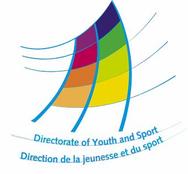 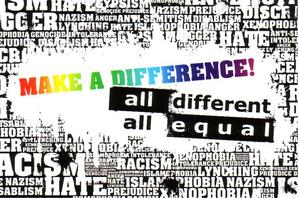 The Rhodopes Center for Community Development (RCCD) realizes projects at local, national and international level, involving young people from the local communities in the Rhodope mountains, Bulgaria in general, as well as international participants from other European and Mediterranean countries.

Since 2007, the RCCD involved in its projects

our partners and funders 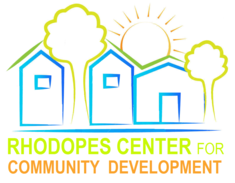 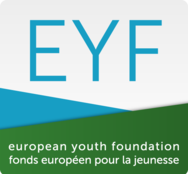 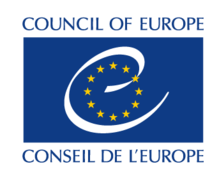 All different – All equal

The fight against all forms of discrimination – be it in reference to language, nationality, colour, gender or religion – is one of the Council of Europe’s priorities. Therefore, in 1995, the organisation marked the 50th anniversary of the end of World War II with a youth campaign called “All different – all equal”.

Since 10 years later racism, anti-Semitism, xenophobia and intolerance were still topical in all European countries, the Council of Europe ran a new campaign, using the same successful slogan and logo. The campaign started in 2006 in Strassburg, ran throughout 2007 and 2008 and was implemented by more than 40 countries.

RCCD took active part in the Campaign, promoting it among Bulgarian young people.

Since its establishment in 2007, the RCCD has been supported by:

With the kind support of our donors and the energy of our members and local and international partners, since 2007 we realized: