Rhodopes (Bulgarian: Родопи, Rodopi, usually used with a definite article: Родопите, Rodopite, sometimes also called Родопа, Rodopa or Родопа планина, Rodopa planina; Greek: Ροδόπη, Rodopi, "red aspect") are a mountain range in Southeastern Europe, with over 83% of its area in southern Bulgaria and the remainder in Greece.The Rhodopes are widely considered to be the mythological birthplace of legendary singer and lyre player Orpheus and his wife Eurydice.

​Fifteen natural and cultural reserves have been established in the region, some of which are under UNESCO protection.

The Rhodopes are a rural area with a small number of towns, the largest of which don`t exceed 30 000 people. The nature is virgin, food and clothes are produced in a traditional biological manner, sometimes following patterns that are millenniums old. The region is not industrialized and the infrastructure is poor. Tourism, agriculture, goat and  sheep breeding are among the main sources of living here.

There are number of festivals and events taking place in the mountains, some of them having a century-old history:

- The great gathering at the Rozhen peak - every July up to 200 000 people from both sides of the Greek-Bulgarian border gather to trade sheep, listen to the 100 kaba-gaidi (local type of bagpipes), eat traditional cheverme and just party together.

- National Bagpipe festival – takes place every first weekend of August in the village of Gela. You can enjoy the unique sound of Bulgarian bagpipe - an official world record – ensemble of 333 bagpipes.
- Ancient Bread Festival, taking place every year in August near the village of Rabovo. There, you can follow the path of the bread, from the mowing of the spelt (the oldest cereal plant in Bulgaria) to the modern versions of the baked bread.
- Smilian Bean Fest, organized every November in the village of Smilian. The unique beans are produced in a strictly biological manner and have the ambition to enter the Guiness book of record.

You can enjoy thе voice of Bulgaria, which is one of those representing human civilization in 20th century in space.  ​The song “Izlel e Delyo haidutin” performed by the Rhodopes singer Valya Balkanska was one of the chosen and included in the Golden disc of the space ship Voyager in order to be a musical message from the Earth to the distant space.

In 2004 Voyager exceeded the boundaries of the Solar system. 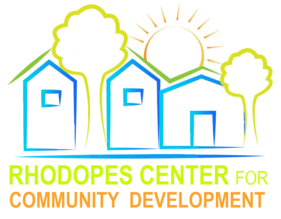 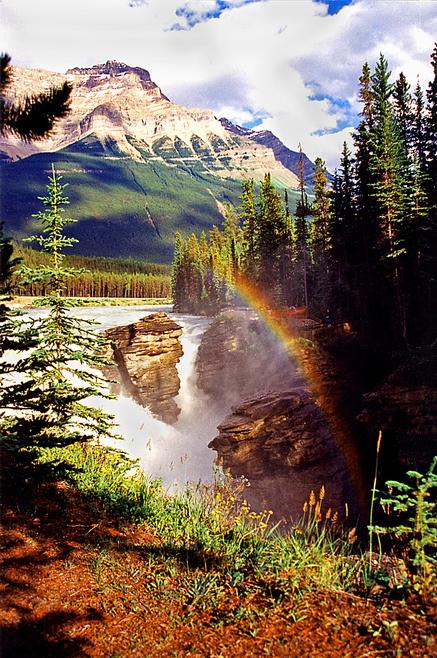